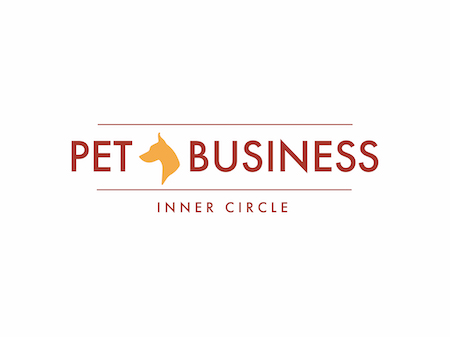 The Story of the Sales Sorcerer who Taught Dom Sell Ciggies...
When I started my training with Imperial Tobacco I had a mentor down South who I had to shadow for the first few months and learn the ropes of selling.
He was a really interesting guy, and I found out exactly how interesting when we popped back to his house to pick some stock up and ended up having a brew.
I couldn't help but notice he had a shrine with odd objects set up in his dining room.
Being the nosey b'stard I am, I had to ask 'What's that all about then?' And it was then he reluctantly told me he was a male witch. 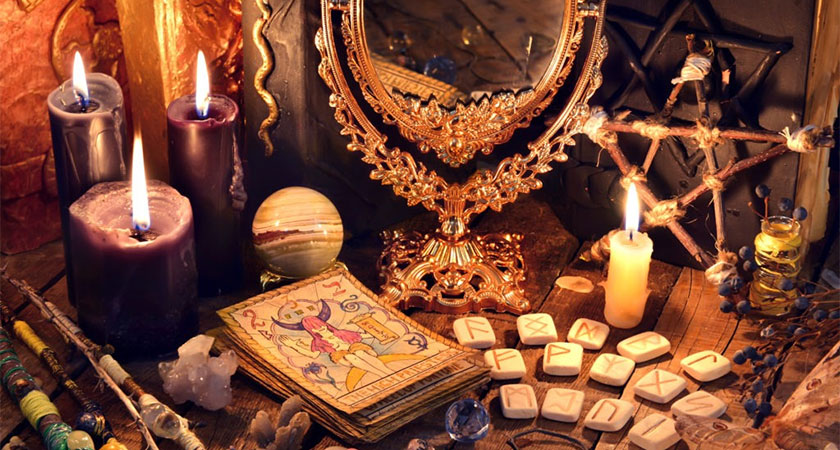 I forget a lot of the details now but he basically had this coven of witches and they did spells to make them feel better, and occasionally remove 'a hex' that might be on them.
Although I think it's a load of tosh, I'm actually pretty open minded about this kind of thing and if someone wants to make a potion out of herbs and cast a spell to make them feel better, then good luck to them.
It's not a million miles away from someone who gets their kicks from dressing up and going to ComicCon or....or church for that matter.
Ahem...
So, I was interested to stumble across an article last week about a modern day self-proclaimed witch called Tonks (Course she was!) who lives in a remote croft in the Scottish highlands (course she does!)
She says she has learned not to preach about Paganism but will stand up for witches in her day-to-day life. 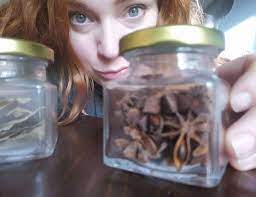 "If I hear someone making a joke about a witch I will chip in and say I'm a witch," she says.

She must do a lot of chipping in at this time of the year.

For people link Tonks, Halloween, or new year's eve (as they call it), is about practising Pagan spells and witchcraft.

She has been growing herbs such as sage, rosemary and thyme all year in preparation for the festival which is known as Samhain in Gaelic.

Sage, Rosemary and Thyme sounds suspiciously like Herb de Provence to me, so she could save a bit of time (or Thyme) by buying a pot of that next year.

You'll be pleased to know Tonks only does good spells ([email protected] phew!)

AND, she's always on her own when she does spells (If I'm honest, that's not too surprising) 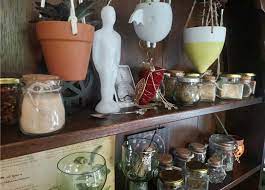 Author: Dominic Hodgson
In 2011 Dom Hodgson revolutionised the pet service industry with his first business Pack Leader Dog Adventures, the UK's first, award winning 'dog adventure' company.
Now a respected dog trainer, author, speaker and mentor to pet business owners, Doms calling is to help dog walkers, trainers and groomers to excel with their marketing, so they can help change the lives of more dog owners with their amazing skills. 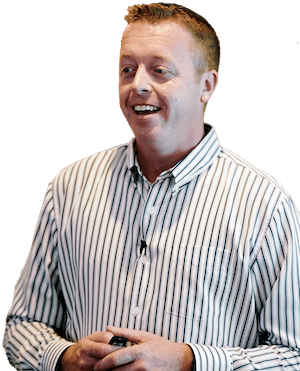 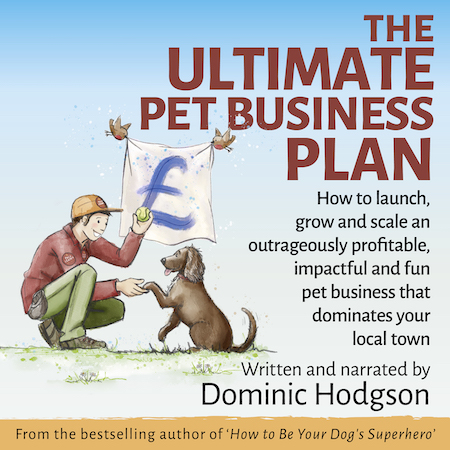