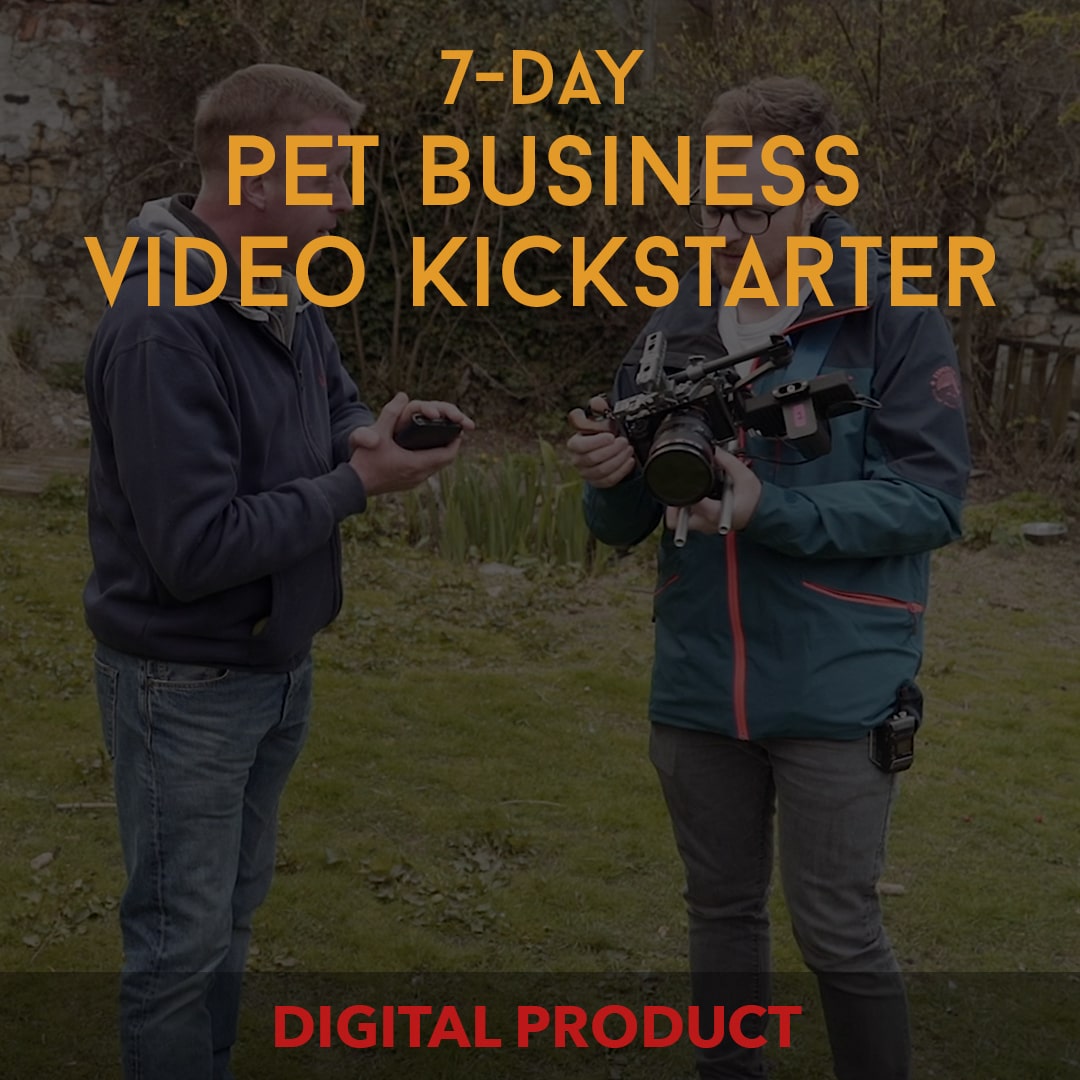 Grab your Seven Day Video Kickstarter NOW!
Well the truth is, only you and your current clients actually know how good you are.

To every other dog owner in your town you are just one of the many pet professionals, desperately vying for their business.

They don't know why you are different.

They don't know if they can trust you.

It's not that they don't like you, they just don't know enough about you and how you walk/train or groom the dogs in your care.

And before any customer buys anything from you, they need to go through the Know, Like and Trust process.

How to get your prospects to trust you? 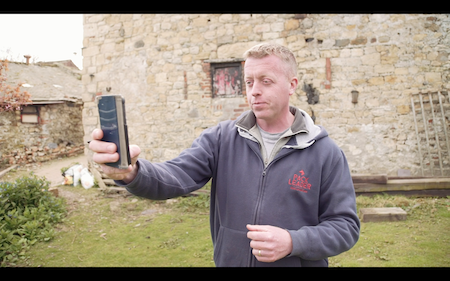 You can dramatically speed up the know, like and trust process by using video marketing to demonstrate your expert status, share your passion for dogs and prove to your prospects how good you are.

Video is the perfect medium to allow pet professionals like you, to take your clients through the know, like and trust process.

Everyone loves watching dogs on video, so whether you are a dog walker, a dog trainer or a dog groomer you can (and should) be using video to cement your expert status.

But you can't do video, can you? You forget your words and get that dry mouthed panic as soon as someone points a camera at you, and you aren't technical enough to hold a camera, never mind film with one! 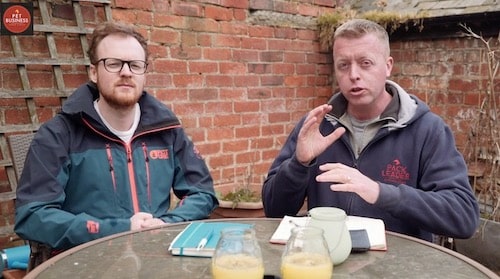 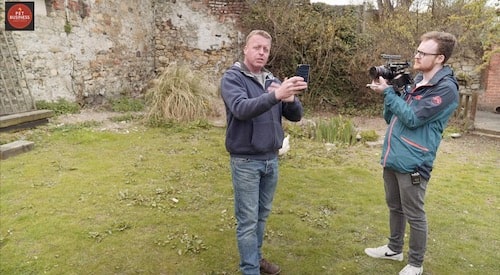 Module Two – How to NOT be boring on camera. Most pet business owners make the mistake of being 'professional' and often end up talking about the technical aspect of dog training, the clickers, the whistles and the behavioural quadrants. In this module, we show you show to use 'Storyselling' to connect with your audience. You will discover how to deliver your own unique story that connects with your audience.
Module Three – How to Create Content your prospects find useful. Many Pet Professionals make the mistake of 'Weeing' all over their videos by talking about themselves all the time. So how do you produce content that people actually want to listen to? In Module 3 you find out exactly how never run out of content that your audience finds interesting and look forward to watching (and which will eventually make them want to buy from you). 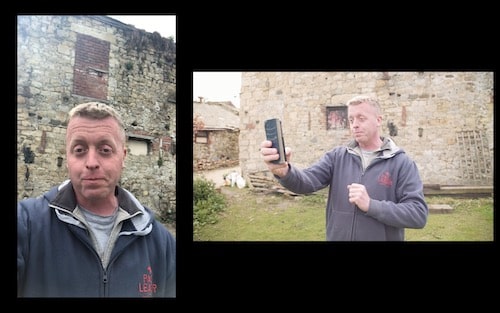 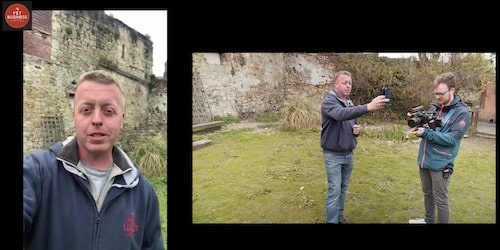 Module Four – How to use 'Case Studies' to show how effective you are at helping your customers and clients. Case studies can be very powerful sales techniques that allow you to explain how useful your service is without sounding like a big headed show-off. Remember the know, like trust process? Well using case studies the way I show you will cause your prospects to believe you are the only pet professional they can trust.
Module Five - The Power of Dramatic Demonstration. Why should your clients believe what you say about your service? This is made a LOT easier when you can show them exactly what it is you do. Here I lay out my fool-proof way to create videos that will wow your clients, and elevate your expert status in their eyes. 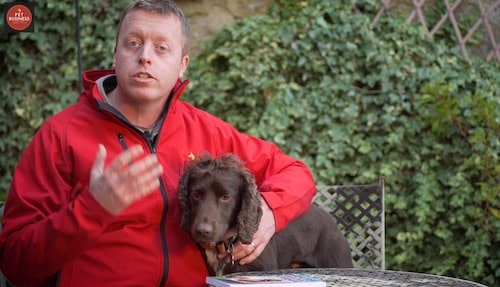 Grab your Seven Day Video Kickstarter NOW!
This is a brand new course I've put together where I show you how to confidently show up in front of the camera and speak knowledgeably and confidently about your special dog skills. And in a way that magnetically draws your prospects towards you.

And you don't need a fancy DSLR camera or have any previous videoing experience at all to do this course. All you need is a smart phone and to follow the simple step-by –step instructions that are laid out for you in the '7 Day Video Kickstarter'.

As the name suggests, this is a 'Kickstarter', and I've designed it so you can get cracking straight away. Each module shows you one tried and tested way to easily create interesting videos that your prospects actually want to watch. And I've enlisted the help of my go-to resident video expert and good friend Alex 'The Video Guy' Wardle. 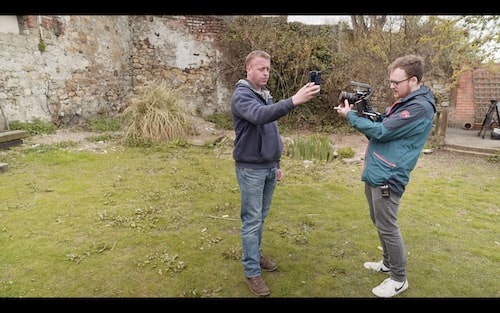 And to sweeten the deal, I have three amazing bonuses;
Bonus Number One – Issue Eight of the Ledger.
In Issue Eight, I devoted a whole issue of the Ledger to Video Marketing. In this 12 page (5000 word) newsletter, I lay out exactly how you can use video to step up and stand out from the crowd.
This has been one of my most popular issues, and many of my PBIC peeps started to step up (and sell more of their services) as a direct result of what they learned in this Ledger.
Value £97 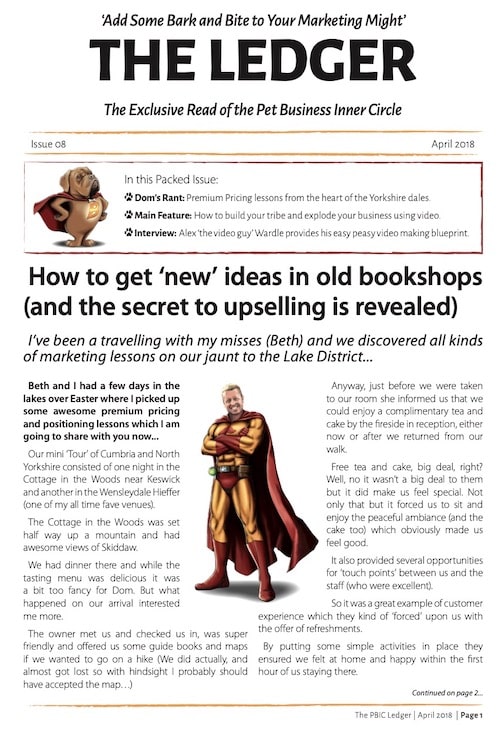 Bonus Number Two – How to grow your business with Video, with Alex Wardle.
This is an hour-long 'Masterclass' training I did with my go-to guy for everything video, Alex Wardle.
In this masterclass, Alex shares his '5 steps to better video'. This shows you how to create amazing video that not only shows off your dog skills, but also brings your clients closer to you.
Value £97 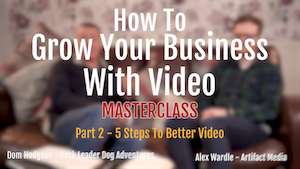 Bonus Number Three – Full access to all 15 episodes of PLTV.
Back in 2016, I created Pack Leader Television, the TV show that gave my business the X-Factor and helped put Pack Leader Dog Adventures on the map. I did this by using 'Storyselling' 'Q and As' and 'Dramatic Demonstration', all the same video techniques you learn in the '7 Day Video Kickstarter'. There are dozens of examples of how I showed off my expert dog skills through the power of video.
We recorded 15 episodes which you can use to model your own TV show. This is the first time PLTV has been released since it originally aired. You get full access to every episode.
Value £147. 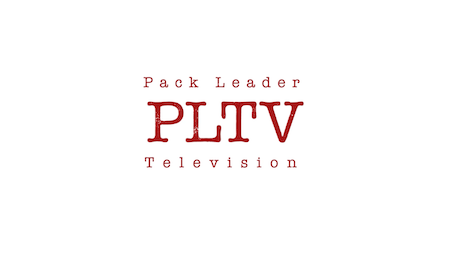